The York Centre for Asian Research at York University will hold a virtual panel discussion of the book: “The Black Race by Ho Chi Minh and Selected Works on Systemic Racism,” compiled by Dai Trang Nguyen and edited by Luis Silva (New Vietnam Publishing, Toronto, 2021), on February 19, 2022, 2:00 – 3:00 pm ET. The panel will include an academic on Black Studies, the editor of the book, and the author.

Register for the talk here: https://yorku.zoom.us/webinar/register/WN_2Z1hC0OSTFO20BfZFEFkCg

Book Description: This book is a compilation of 20 essays written by Ho Chi Minh in the 1920s and 1960s, tracing the roots of institutional racism in the United States to the European enslavement of Africans through colonial imperialism. His writing is still highly relevant to the current Black Lives Matter movement. The essays include “Lynching”, “The Ku Klux Klan”, “Cannon Fodder”, “Jim Crow” and “American Justice”.

Available at A Different Booklist.

For a preview and Table of Contents, click here and “Full screen”.

“It is well-known that the Black race is the most oppressed and the most exploited of the human family. It is well-known that the spread of capitalism and the discovery of the New World had as an immediate result the rebirth of slavery which was, for centuries, a scourge for the Negroes and a bitter disgrace for mankind. What everyone does not perhaps know is that after 65 years of so-called emancipation, American Negroes still endure atrocious moral and material sufferings, of which the most cruel and horrible is the custom of lynching.”

“The Vietnamese people strongly support our Black brothers in America, for we believe their struggle is just and they shall overcome.“

You may have missed 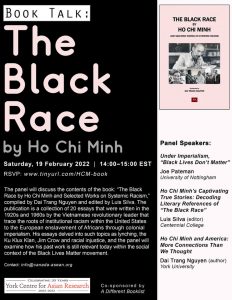 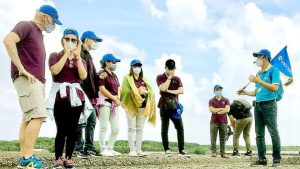 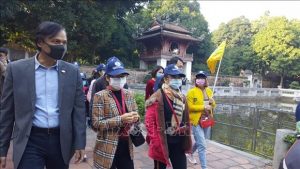 Hanoi to restore tourism when pandemic under control 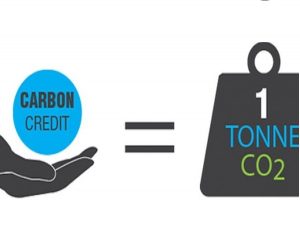